This documentation relates to QuickBuild 11.0.x
Select here if you are using a different version 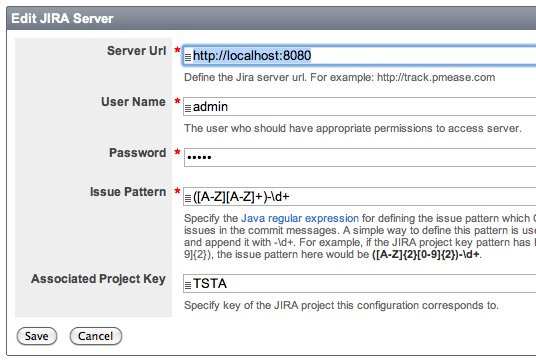 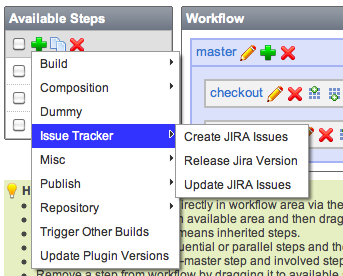 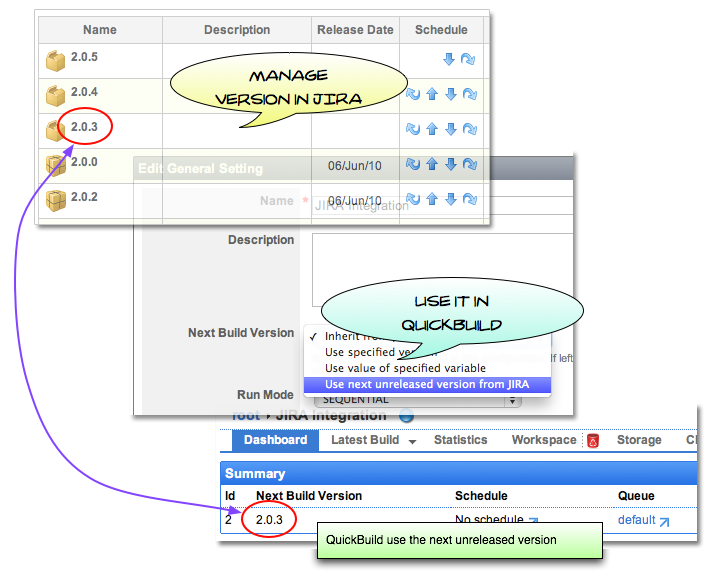